After weeks of speculation that Liverpool would sign Thiago Alcantara from Bayern Munich, the deal finally came to fruition this week. Thiago is now a Red and could make his debut against Chelsea this weekend. Personally, I didn't expect the deal to ever happen. While Thiago is a good player that played in a very... END_OF_DOCUMENT_TOKEN_TO_BE_REPLACED 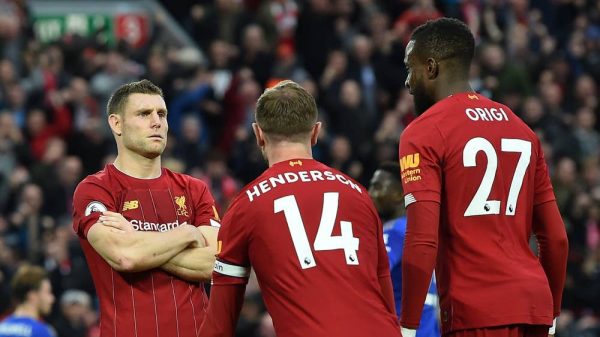 Liverpool's dramatic win on Saturday at Anfield against Leicester City pushed the team's winning run to eight straight matches to start the Premier League season. The Reds outplayed a defensively stubborn Leicester City throughout the match with only a late lack of concentration allowing James Maddison to equalise. James Milner's second-half stoppage-time penalty gave the... END_OF_DOCUMENT_TOKEN_TO_BE_REPLACED 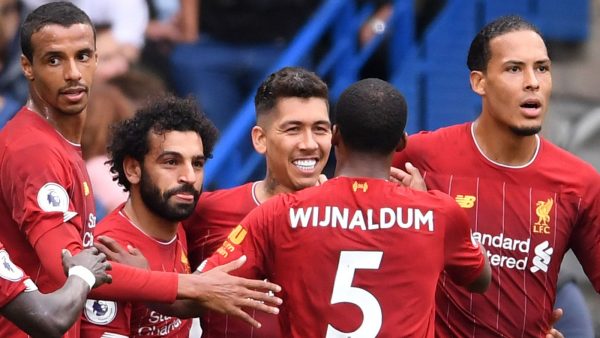 Liverpool head to Milton Keynes for a Wednesday night Carabao Cup clash with MK Dons. The Reds are five points clear at the top of the Premier League after six matches and will follow up their midweek match with a trip to Bramall Lane to face Sheffield United. Manager Jurgen Klopp has an interesting proposition... END_OF_DOCUMENT_TOKEN_TO_BE_REPLACED

Sunday's Community Shield was a microcosm of the 2018-19 season. The first half was owned by Manchester City. Liverpool dominated the second half. There were brilliant attacking and some defensive errors. There were also shots cleared off the line or nearly over the line. And, in the end, Manchester City won by one penalty kick... END_OF_DOCUMENT_TOKEN_TO_BE_REPLACED