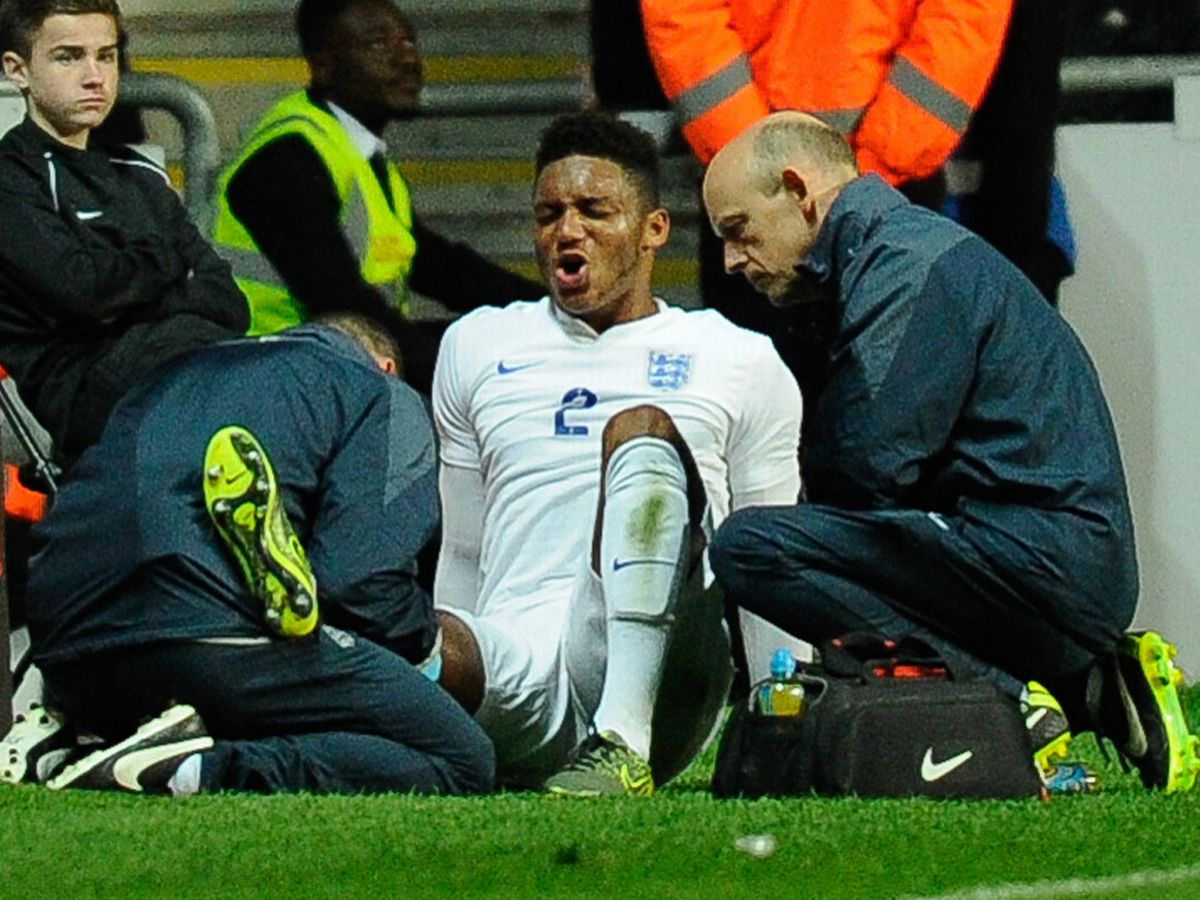 Every season, Premier League football fans claim their team, at least those fans lucky enough to support a team to win the league title, have the most difficult road to navigate to retain the trophy.

Right now, I will say that about Liverpool, as I’m sure supporters around the world are also claiming it.

Yes, Liverpool have the most difficult road to navigate to retain the Premier League trophy as injuries, a pandemic, and a ridiculous amount of international football are all combining to impact the Reds.

Just as Liverpool were dealing with Virgil van Dijk’s Grade 3 ACL tear suffered at the hands — or legs — of Jordan Pickford, Fabinho suffered a hamstring strain. Once again, the Reds dealt with an injury to a first-choice player with Rhys Williams and Nat Phillips stepping into the breach.

Joel Matip’s return to partner with Joe Gomez led to a 1-1 draw versus Manchester City. Yet, international football and the rigours of the sport have now led to Gomez’s latest knee injury. Last week, Gomez underwent surgery to fix a tendon in his knee. He won’t be back until the spring at the earliest. With Gomez’s injury history, he may not be back until next season.

With the defence already ravaged, news broke that Andrew Robertson has a strained hamstring and is likely out for a few weeks. The good news for Liverpool is Kostas Tsimikas can fill in, which was what he was signed to do. Unfortunately, it isn’t quite as easy for Jurgen Klopp to replace Van Dijk and Gomez.

Fabinho is likely to be fit for Sunday as Liverpool face off with Leicester City in a huge six-point game. I expect him to play next to Matip as long as neither get hurt in the next few days in training — or test positive for COVID-19.

Speaking of COVID-19, Mohamed Salah tested positive over the weekend while playing for Egypt on international duty. Although his case is reportedly mild, Salah is in isolation and unable to play.

Just as news of Salah’s positive test broke, it was reported that Alisson Becker and Roberto Firmino both tested positive for COVID as well. Reports seem to have backtracked now, as Firmino played on November 14th for Brazil, one day after the reports emerged.

The most difficult Premier League EVER…

No Premier League team have had to deal with a pandemic following a title-winning season when things were thrown into chaos by the same virus. Not only did Liverpool win the trophy last season in a chaotic, split campaign, but now they are attempting to retain it in even more difficult circumstances.

The congestion of international and club fixtures is taking its toll on players’ health. Although Van Dijk’s injury was a contact injury, Gomez, Fabinho and others are suffering overuse injuries.

It isn’t just Liverpool’s stars that are at risk of long-term injury health issues due to the amount of football being played. Of course, this is a unique circumstance that is unlikely to occur again in the future.

Unfortunately, injuries and COVID-19 could derail Liverpool’s fight to retain the title. There is little doubt that this season is more difficult than last when Liverpool won the Premier League.

2 thoughts on “Is retaining the Premier League title in 2020-21 an impossible task for Liverpool?”