December was supposed to be Liverpool’s unravelling. The Reds started December with nine matches in all competitions with five games in the Premier League, two at the FIFA Club World Cup, one in the Champions League, and one in the Carabao Cup quarterfinals.

The only blemish to Liverpool’s season with one match of the nine to go was a 5-0 loss to Aston Villa in the Carabao Cup. The fixture saw 11 teenagers face-off with the Villains and hold their own for much of the match. Losing to Aston Villa was not the worst result as just days later, Liverpool’s senior side lifted the FIFA Club World Cup trophy. The trophy is a great piece of silverware despite the tournament being an unwanted distraction in the middle of a busy period.

The FIFA Club World Cup hasn’t damaged Liverpool’s chance of winning a first-ever Premier League trophy (although Alex Oxlade-Chamberlain did suffer an ankle ligament injury). The team’s Boxing Day clash against Leicester City showed the win in Qatar has brought the team together, even more, making the squad stronger and hungry for more silverware.

Liverpool’s defensive improvement has been very apparent this month. Alisson Becker is in-form and free from injury, and despite both Joel Matip and Dejan Lovren suffering injuries, Joe Gomez has slotted in and is playing his best football of the season.

Liverpool have kept five clean sheets in their last seven matches in all competitions. Three of those clean sheets have come in the Premier League, but no one is talking about Liverpool’s suddenly improved defence. 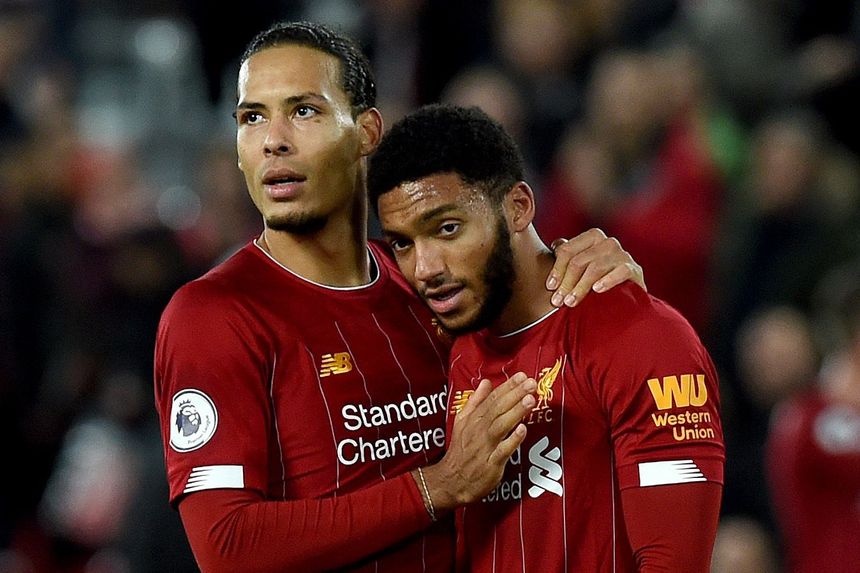 Boxing Day’s 4-0 scoreline overshadowed the fact that Leicester City’s attackers barely had a sniff of the ball. James Maddison was a non-factor and subbed off early. Jamie Vardy had one opportunity to run at defenders and was quickly brought down (strategically) by Gomez.

Gomez was brilliant next to Virgil van Dijk showing just why he was supposed to be a guaranteed starter at the beginning of the season. This season, Gomez came off an injury that derailed his great first half of the 2018-19 season. He needed time to get back to his best which allowed Matip to return to be Van Dijk’s preferred partner. Now, Liverpool have four high-quality centre-backs capable of slotting in and doing the job. That is the essence of a top-class team. 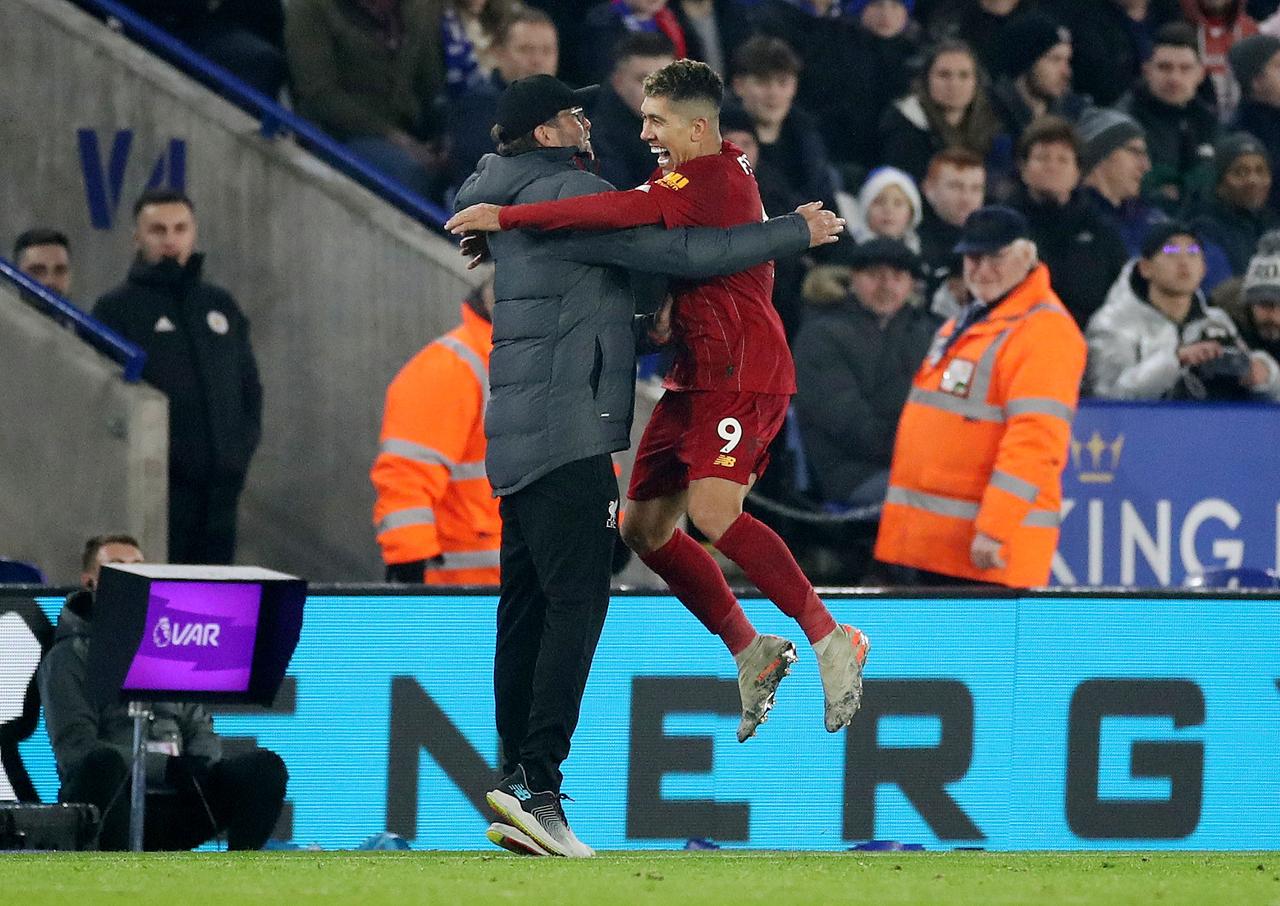 How good was Liverpool’s defence versus Leicester City? The Foxes took just three shots with zero on target. Liverpool won 13 aerials, made nine interceptions, and 11 successful tackles, according to Whoscored.

Vardy had just one shot during the 90 minutes. Gomez and Van Dijk made Vardy look every bit like the non-league player he once was (and in many ways, still is). Maddison, a player that has been linked to Liverpool and a midfielder the club should stay away from, was held to zero shots, 19 passes, and 33 touches, according to Whoscored.

Liverpool’s marathon December will end with Wolverhampton Wanderers visiting Anfield on Sunday. It will be the halfway mark in the Premier League season and could see Liverpool continue their nearly unbeaten run during the marathon month.