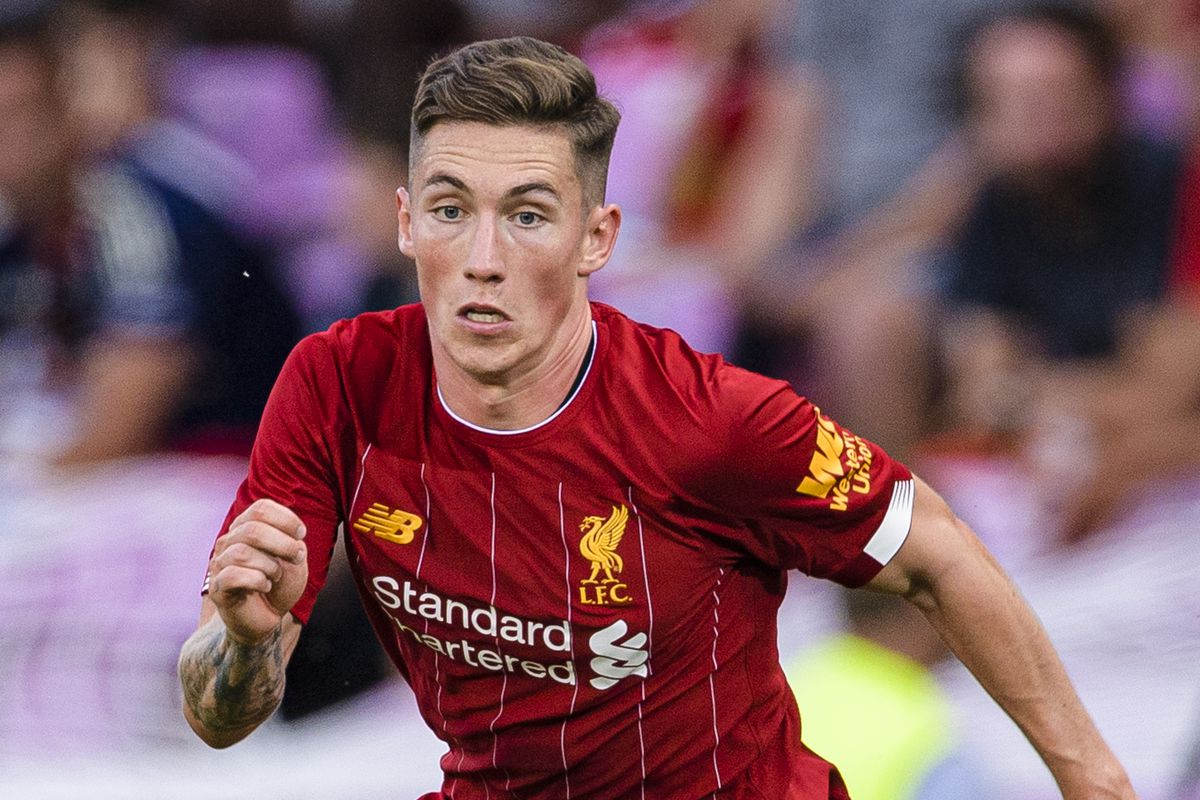 Liverpool forward Harry Wilson had a brilliant preseason scoring two goals for the Reds. It looked like he could begin the Premier League season with the first-team and challenge Sadio Mane and Mohamed Salah for a starting position.

Any hope of Wilson remaining at the club was pretty much extinguished on Sunday as he was left out of Liverpool’s team against Manchester City in the Community Shield.

Ok! This is Harry Wilson pic.twitter.com/AYgmM7miJj

Now, Wilson is heading to the land of forgotten Liverpool players, also known as Bournemouth, on a season-long loan.

The deal seems to have come about due to two things. One is obvious and that is Wilson wants first-team football and won’t get it at Anfield.

The second reason he is going on loan is no team has met Liverpool’s £25 million valuation of the winger.

Bournemouth are in talks with Liverpool over a loan move for Harry Wilson. They want as David Brooks is out for 3 months. Liverpool not looking for a permanent deal but do want assurances Wilson would get game time. Talks continue 🔴

It is claimed by the Mirror that Bournemouth will not have an option to buy Wilson at the end of the loan. Liverpool still believe the winger can be a valuable member of the squad and the loan to Bournemouth is simply due to a reasonable transfer bid not being made.

Wilson could feature in Bournemouth’s first game of the season against Sheffield United on Saturday.

Liverpool decided to send Wilson to Bournemouth on loan rather than back to the Championship with Derby County to allow him to gain top-flight experience. After scoring 17 goals for Derby County last term, he would have gained little from another season in the EFL Championship.

Harry Wilson is on his way to Bournemouth for a medical.

Further offers anticipated from Leeds for Ryan Kent. #LFC would want a sell-on clause included in a deal for him. https://t.co/LAlIp4DUES

In other Liverpool transfer news, Ryan Kent’s future is still undecided. However, Kent could be sold to Leeds United if the Championship club increases its transfer offer. Manager Marcelo Bielsa is said to be a fan of the winger.

Stay up to date on all things LFC with Liverpool Reds FC Blog on both Twitter and Facebook.