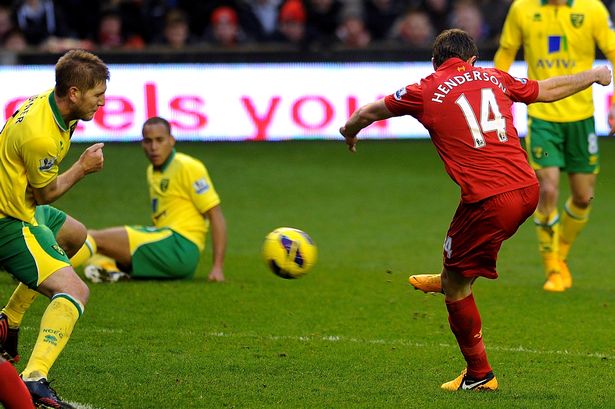 Liverpool will kick off their Premier League season on August 9th against Norwich City at Anfield. The fixture will come just five days after the Reds’ FA Community Shield match against Manchester City.

The Reds are currently preparing for the season to kick off and doing so without Sadio Mane, Mohamed Salah, Alisson Becker, and Roberto Firmino. Their absences have been noticeable during Liverpool’s preseason tour of the United States.

The good news is three of the four players will return to Melwood at the end of July and begin preparations for the season ahead.

Alisson, Salah, and Firmino are set to be back in training 12 days prior to Liverpool’s Premier League opener against Norwich City. Mane will be gone longer due to playing in the Africa Cup of Nations final earlier this month.

Mane will be back on August 5th, and will most likely play a substitute’s role against Norwich City if available.

Despite returning at the end of July, it is doubtful the trio will be match fit to play against Manchester City on August 4th in the FA Community Shield match. Alisson, Salah, and Firmino will have just seven days to get ready for the match.

So, what starting XI is Jurgen Klopp likely to field against Norwich City?

Alisson, Firmino, and Salah should be back to full fitness, or thereabout, to appear for Liverpool against the Canaries. Therefore, it is believed the trio will play in the match. The three will have 12 days to get fit and coming off of a summer of playing football, they shouldn’t need much fitness work.

Defence should see the same back four that played in the Champions League final with Virgil van Dijk anchoring the rearguard.

Midfield is a bit more difficult to pick. Fabinho and Jordan Henderson should retain their places, but who will play alongside them?

Naby Keita is another player not yet back at Melwood. He entered the Africa Cup of Nations tournament straight back from an injury only to suffer another one. His participation, at least from the start, will be limited this term.

In attack, Salah and Firmino will most likely retain their places against Norwich City. Conventional thinking is striker Divock Origi will join them.

Will this be Liverpool’s starting XI against Norwich City on opening night at Anfield?

One thought on “Predicting Liverpool’s starting XI against Norwich City”