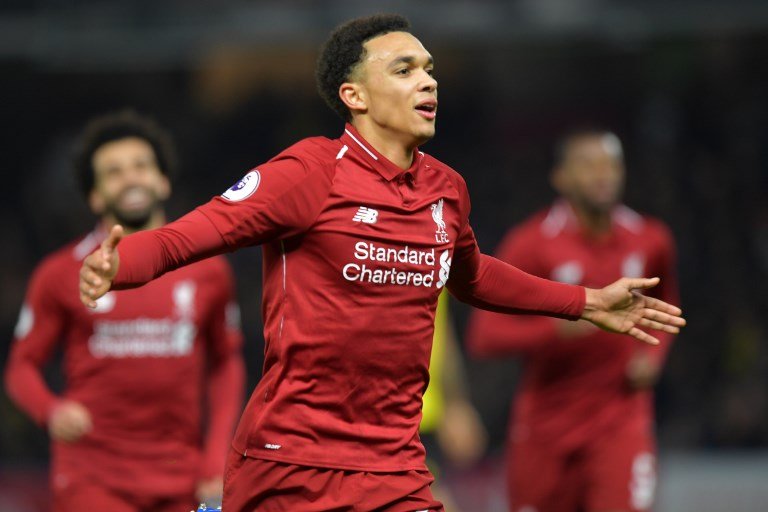 Trent Alexander-Arnold is set to miss the next month of action for Liverpool. The right-back was reported injured on Tuesday afternoon.

Alexander-Arnold initially suffered an injury prior to Liverpool’s win over Brighton at the weekend. However, it is now reported the 20-year-old will miss up to the next four weeks.

Dejan Lovren is also injured and won’t play this weekend against Crystal Palace. With a lack of defensive cover, Jurgen Klopp is expected to field James Milner and Fabinho in defence.

Making Alexander-Arnold’s injury worse is that Liverpool are unable to recall Nathaniel Clyne from his loan at Bournemouth.

Don’t forget to join LiverpoolRedsFCBlog on Facebook. Get in on the discussion there.